Home / Publications / National dialogues in the Horn of Africa

Scholars and policy makers have long recognised a close link between persistent instability and state-building processes in ‘Third World’ countries. The major underlying cause of instability in such cases is internally generated and is linked to the incomplete nature of these processes.1 An incomplete state-building process is often fraught with major fault lines along which political violence is deployed, and the legitimacy of the state is further eroded.

This is starkly visible in the Horn of Africa, where state-building processes have, by and large, failed to accommodate divergent visions of statehood, whether in postcolonial Sudan, the newly independent South Sudan or in Ethiopia, which has a longer history and tradition

Ethiopia currently typifies this predicament. The country was recently described pessimistically as being between ‘disintegration and dialogue’.2 Worrying peace and security trends brought to the fore a lack of cohesion and polarising political narratives that, in tandem, threaten to derail the country’s promising transition process.

Communal violence, often along ethnic and, to a much lesser extent, religious lines occurred intermittently until March 2020, when COVID-19 concerns induced a hiatus in various forms of violence.

The Amhara and Tigray regional states remain at loggerheads over contested regional administrative borders. The federal government’s relationship with the Tigray region has deteriorated and is invoking concerns that tensions will escalate.

The country had embarked on preparations for its national election in the face of rising political tensions but with the outbreak of the COVID-19 pandemic Parliament postponed the election indefinitely, adding another layer of complexity to existing political uncertainties. As a result there is a deepening debate about the legitimacy of the current government once its mandate expires on 10 October 2020.

Clearly there is no single solution to all these challenges. However, there is a growing need for a national dialogue that will help the country move away from the current and emerging political and security crises. National Dialogues are ‘formally mandated, inclusive, broad, and participatory official negotiation frameworks, which can resolve political crises and lead countries into political transitions’.3

Politicians and scholars believe a national dialogue in Ethiopia is imperative in order to reconcile contending visions of the future and to put the country’s political reforms back on track in a more inclusive manner. Polarising debates have been raging about key aspects of the state, primarily the existing federal constitution and the federal governance arrangement.

Political elites are sharply divided on interpretation of the country’s past and its national symbols, including the national flag. There is also an urgent need for national reconciliation to address claims of historical injustices. 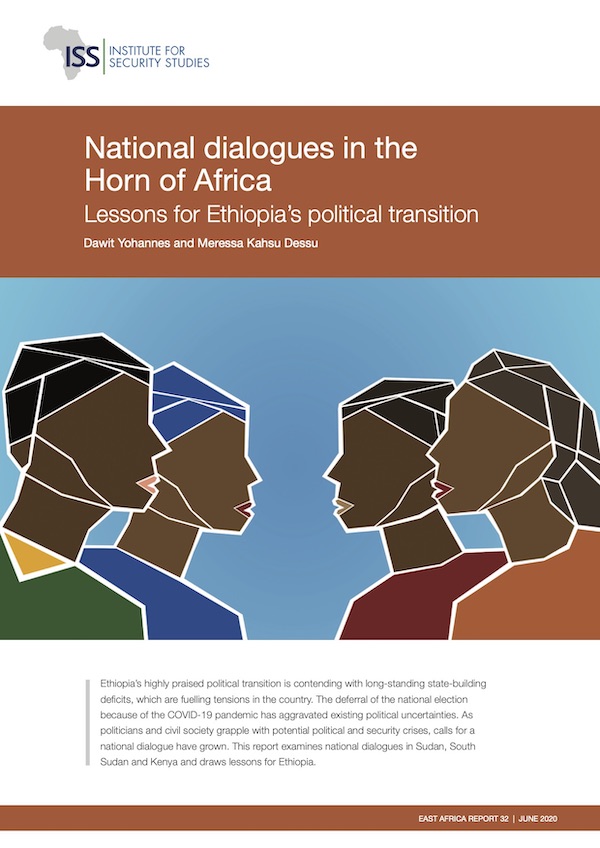 Author: Dawit Yohannes and Meressa Kahsu Dessu
Partner: ISS
Year: 2020
Download full Publication : https://cdn.trainingforpeace.org/wp-content/uploads/20200730161843/ear-The-Horn.pdf
Ethiopia’s highly praised political transition is contending with long-standing state-building deficits, which are fuelling tensions in the country. The deferral of the national election because of the COVID-19 pandemic has aggravated existing political uncertainties. As politicians and civil society grapple with potential political and security crises, calls for a national dialogue have grown. This report examines national dialogues in Sudan, South Sudan and Kenya and draws lessons for Ethiopia. 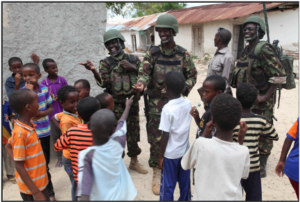 Protecting children in conflict: in conversation with Dr Remember Miamingi 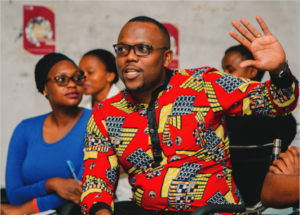 Youth Ambassadors for Peace: how did they fare?