After a decade of battling jihadist and violent extremist groups in West Africa, France has initiated the restructuring and relocation of its largest overseas military mission in the Sahel with an announcement of the withdrawal of Operation Barkhane (the French military counter-terrorism intervention) from Mali. The exit over the coming months may signify an important shift of western military operations in Mali and the Sahel. France’s deployment in the Sahel was initially triggered by the activities of Tuareg separatists in the northern part of Mali. Islamic extremists closely associated with Al-Qaeda took advantage of the situation, seizing north Mali and spreading their activities southwards in 2012. Despite French counterterrorism operations, instability worsened, and Islamists controlled vast swathes of northern and central Mali, parts of Burkina Faso, and western Niger.

Over time, under the motivation of France, the G5 Sahel Joint Force (G5S-JF) was created to address the everyday challenges of terrorism and transnational organised crime among the five member states (Burkina Faso, Chad, Mali, Mauritania, and Niger). For a force supported by three United Nations Security Council Resolutions 2359 (2017), 2391 (2017) and 2480 (2019); and with a force strength of 5600 troops organised around three sectors,1 its operational successes have been a mixed bag (ten joint border operations). Operation Barkhane together with European Union Training Mission Mali (EUTM), the Capacity Building Mission in Mali (EUCAP Sahel Mali) and Niger (EUCAP Sahel Niger) and the United Nations Multidimensional Integrated Stabilization Mission in Mali (MINUSMA), has enhanced the operational readiness and capabilities of the G5 Sahel through mentoring, training, and funding of the joint-force operations. 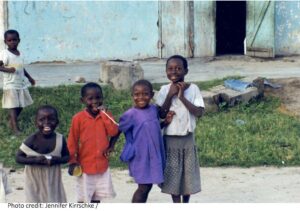 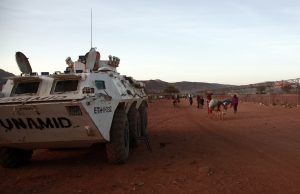